For 2020, the Concours d’Elegance went digital with the inaugural Concours Virtual, due to the tight grip the COVID-19 pandemic still has on the world. Now, the winners of all 18 classes of the Concours Virtual have been announced, and we have compiled them below.

What is the Concours Virtual?

The proceeds of this event will be provided to UNICEF’s pandemic response in order to help children affected by the COVID-19 crisis worldwide.

On display this year were 245 immaculate automobiles that were open for viewing from the safety and convenience of your home on the Concours Virtual website.

Which car won Best in Show at the Concours Virtual?

The Best in Show was won by the famous Mercedes-Benz 300 SLR ‘722’ race car that Sir Stirling Moss and Denis ‘Jenks’ Jenkinson (co-driver), drove to victory in the 1955 Mille Miglia road race around Italy. This win is often referred to as the greatest ever single day’s drive in motor sport history and the car is owned by the Mercedes-Benz Museum in Germany.

Runner up in the category – the1970 Lancia Stratos HF Zero

The extremely rare 1970 Lancia Stratos HF Zero – working concept car, narrowly missed out on first place and was the runner up in this category. Coming in third was the equally impressive 1970 Porsche 917K Salzburg car that won the 1970 Le Mans 24 Hours (driven by Richard Attwood and Hans Herrmann). 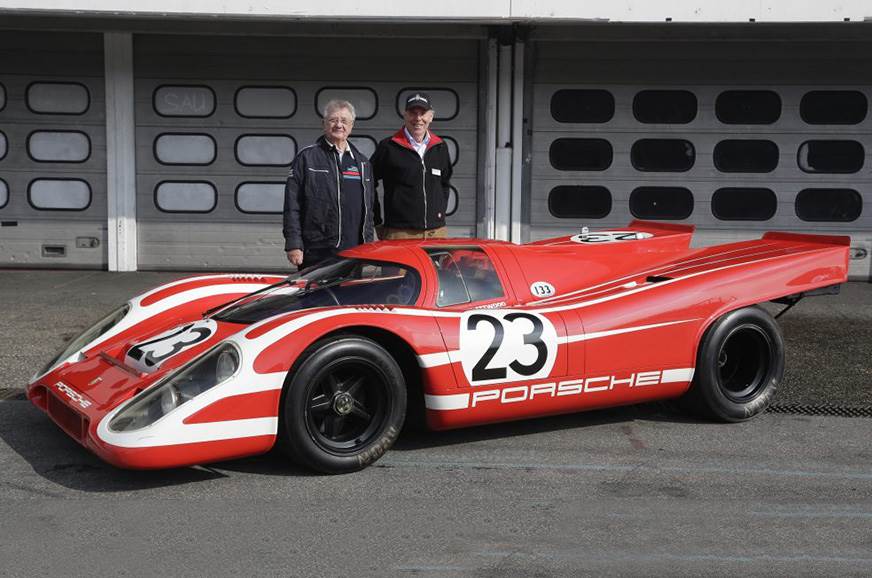 Which car won the People Choice Best of Show at the Concours Virtual?

The way this award worked is that each class was open to a People’s Choice award, and those winners would go through to a People’s Choice Best of Show. The car that claimed this year’s award was the 1948 Talbot Lago T26 Grand Sport by Figoni & Falaschi – a unique car built for zip manufacturer Mr Fayolle – featuring a chrome ‘zip’ above the central cyclops headlight. 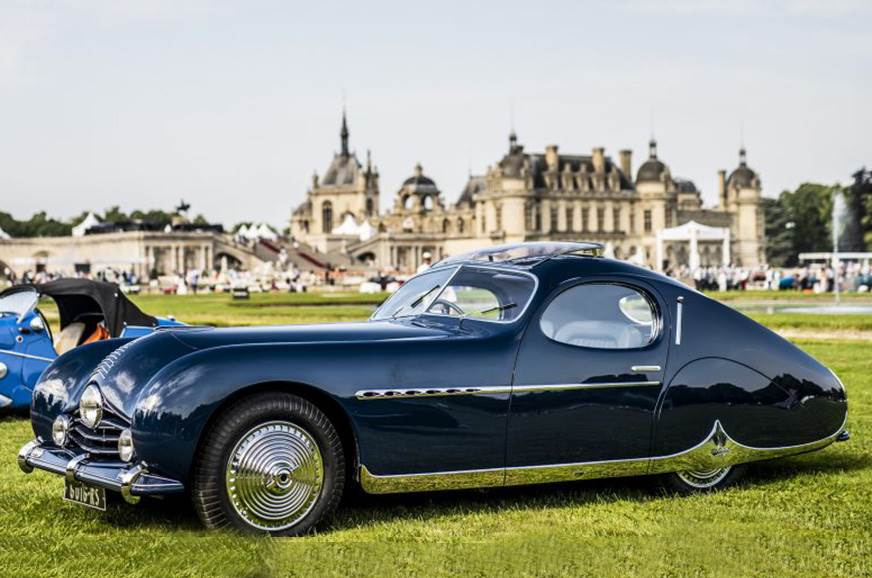 Second and third place in this category were taken by the 1961 Ferrari 400 Superamerica SWB Coupe Aerodynamico by Pininfarina, Kevin Kogan and the 1933 Thomas & Taylor Napier-Railton Special, respectively. 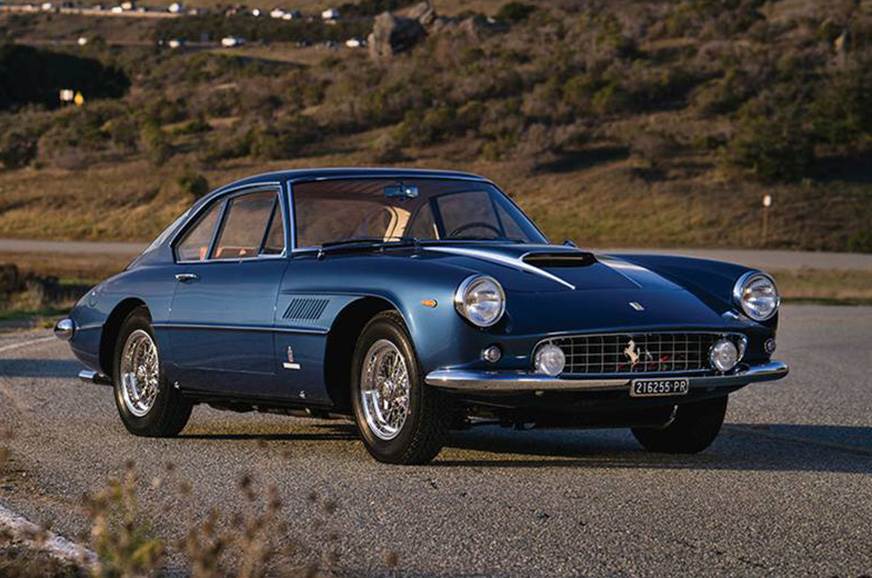 What were the other awards and their winners at the Concours Virtual?

The Best in Show and People’s Choice are just some of the awards that were distributed at the 2020 Concours Virtual. There were 12 awards in total, which have been listed below along with their winners.

What were the Concours Virtual’s other Classes and their winners?

There were a total of 18 separate classes, with cars ranging from pre-war preservation to 1980s supercars. Here are the class wise winners. 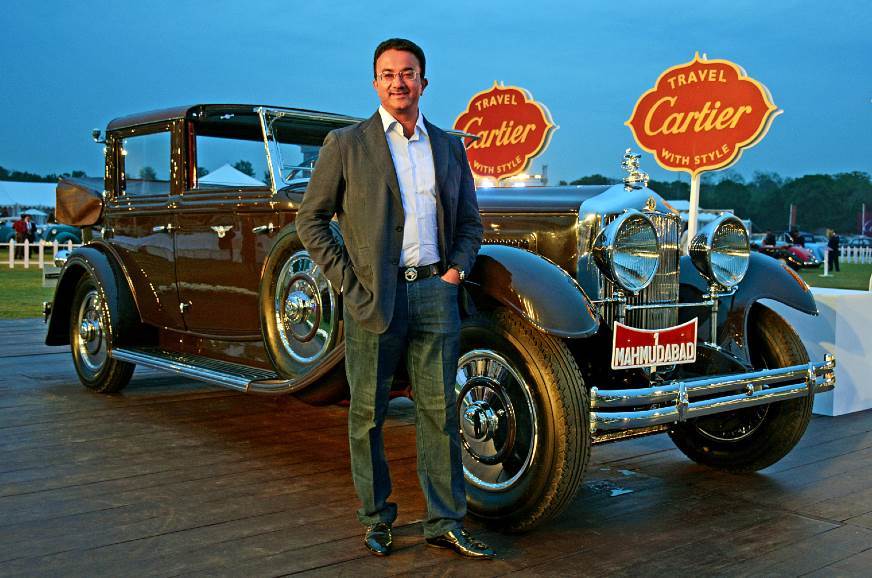 There are a number of cars with an Indian connect that participated at the 2020 Concours Virtual. The 1933 Minerva Type AL – Seven Passenger Landaulet de Ville by Carrosserie Van Den Plas, belonging to Diljeet Titus, is believed to be one of two of its kind in the world, and is the winner on the ‘People’s Vote’ in the Class C – “Cars of the Art Deco Era” category. 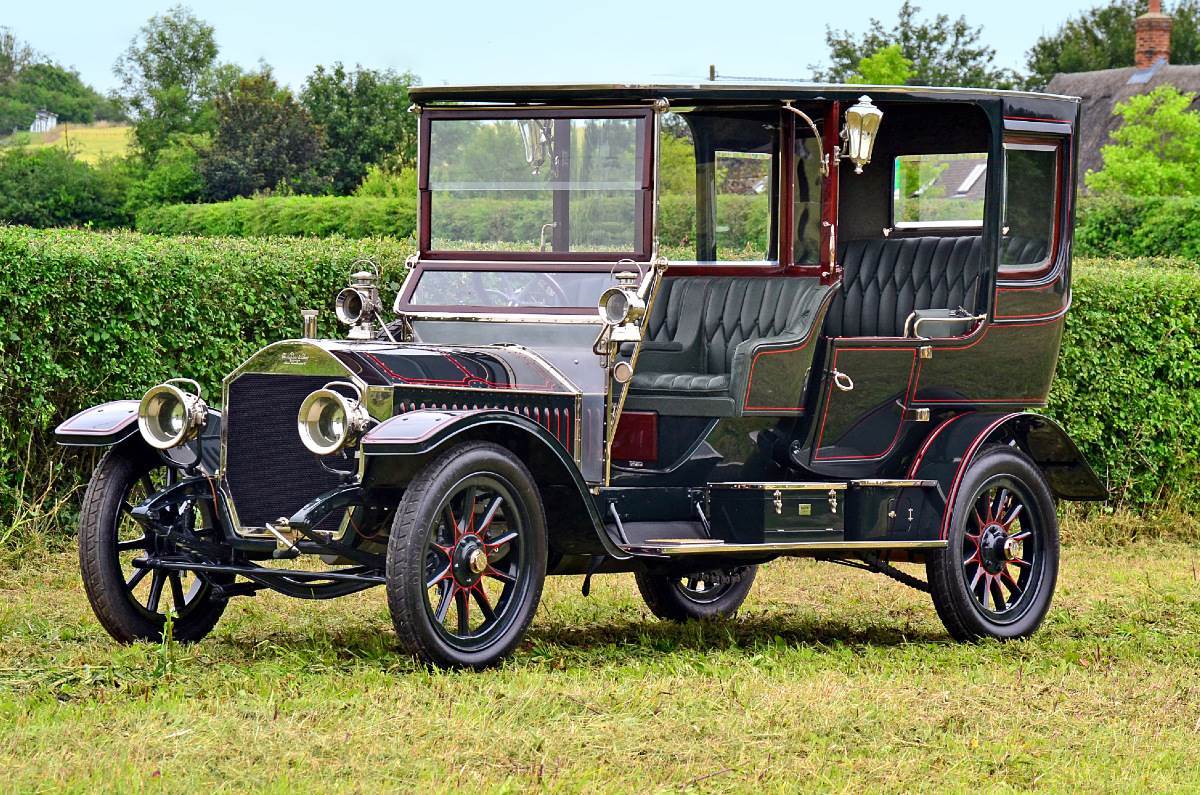 Also, a winner of the ‘People’s Vote’ in the Class D – Pre-War Supercars Class is Sirdool Singh’s 1904 Napier L49, Semi-Limousine by H.J. Mulliner believed to have once belonged to the Nizam of Hyderabad. 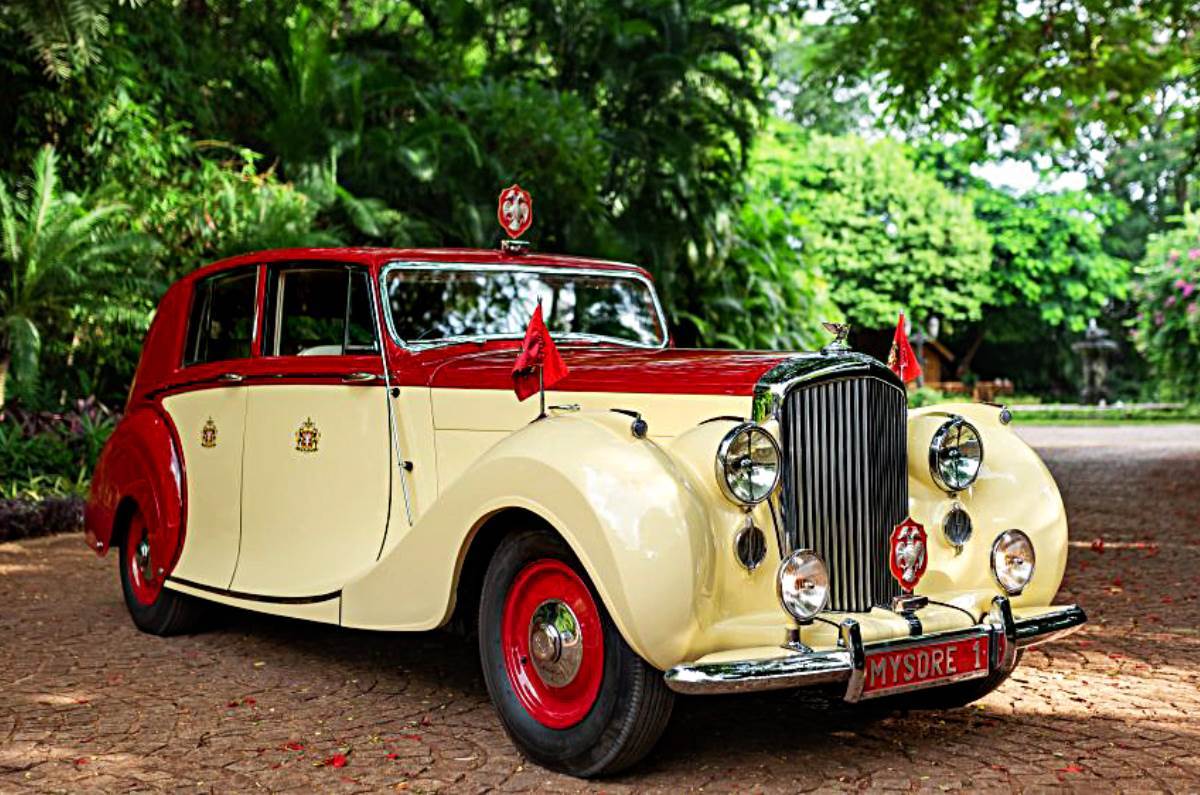 Yohan Poonawalla’s stunning 1949 Bentley Mark VI Touring Saloon by Hooper also participated in the event. It was originally owned by the Maharaja of Mysore. It didn’t win any of the categories at the Concours Virtual, though it did win Best of Show at the 21 Gun Salute Concours d’Elegance in New Delhi earlier this year.

Kawasaki ZX-25R should claim around 45-47hp of power