Looking for a practical family car that’ll liven up your routine drives without breaking the bank? Here’s a list of all the fun-to-drive turbo-petrol cars on sale in India for under Rs 10 lakh, in order of starting price.

Tata’s compact SUV got a 10hp power boost with its upgrade to BS6 emission norms. The Nexon petrol’s new 120hp output makes it one of the most powerful options on this list. The compact SUV is available in the most number of variants under Rs 10 lakh, including a 6-speed AMT (automatic) version that packs in ESP, traction control and hill-start assist. As an added plus, the Nexon is a Global NCAP-rated 5 star car. 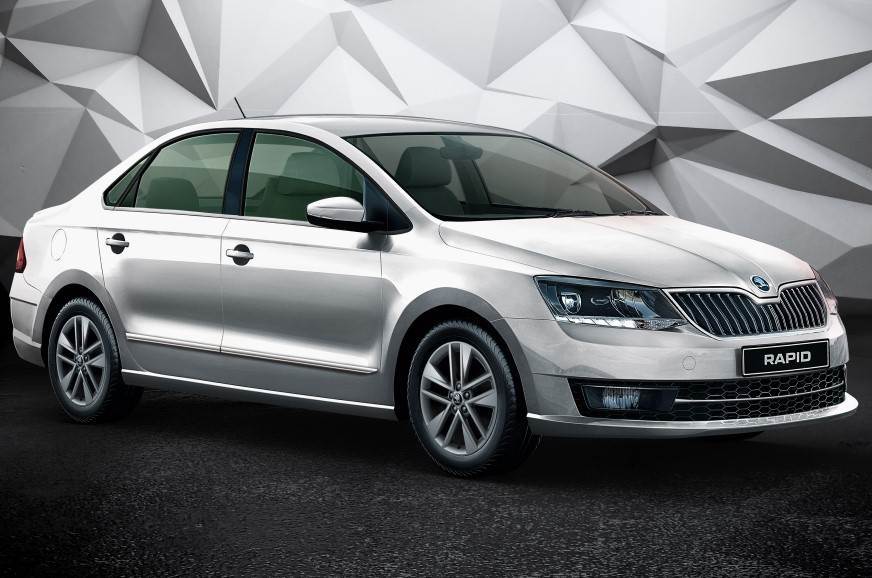 With an aggressive starting price of Rs 7.49 lakh, the updated Skoda Rapid is a proper three-box midsize sedan. There’s been no stinting in the engine compartment though, with the Rapid now powered by a new-age direct-injection, turbo-petrol engine. The 110hp engine promises ample performance and should help make the Rapid a more entertaining drive. As ever, the Rapid’s strong build and practical nature hold appeal. 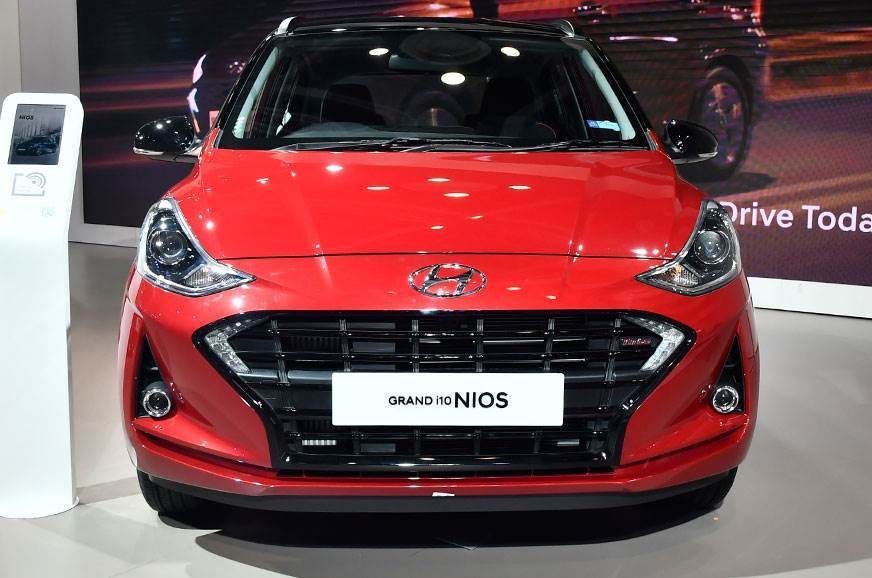 Hyundai has spiced up the well-packaged hatchback’s appeal by plonking in a 100hp turbo-petrol engine under its bonnet. The Grand i10 Nios Turbo’s power figure is promising, little Hyundai’s case even stronger is its impressive ARAI fuel economy figure of 20.3kpl. Available only in mid-spec form, the Turbo is about Rs 1.35 lakh pricier than a comparable 1.2-litre petrol variant. 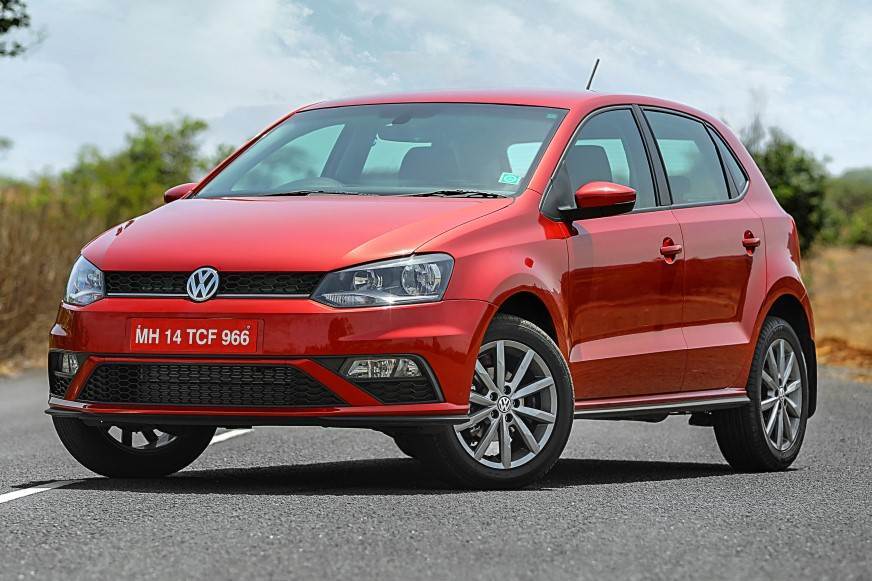 Out goes the old 1.2-litre TSI and in comes the new 1.0-litre TSI. The good news? The drop in displacement hasn’t been accompanied by a drop in power. The 1.0’s 110hp power figure is actually 5hp up on the old 1.2 TSI unit while peak torque is unchanged at 175Nm. A 6-speed manual is standard fit and you also have the option of a 6-speed torque converter (automatic). The Polo 1.0 TSI is entertaining to drive and feels well put together, but isn’t the best-equipped or most spacious car for the money. 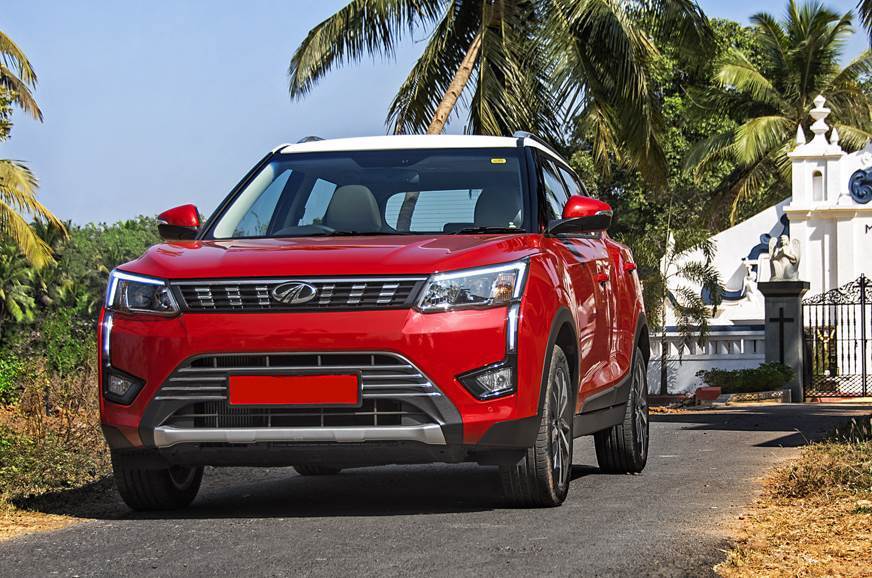 Powered by Mahindra’s first-ever turbo-petrol engine, the XUV300 gets its fundamentals right, and strikes the right balance between comfort and sportiness. The 1.2 petrol isn’t a high-revving engine but it offers the most pulling power; its 200Nm figure is highest among cars on this list. The XUV300 is the only car equipped with all-wheel disc brakes and you’d also be happy to know it is the highest-rated Indian car under per Global NCAP’s safety test. 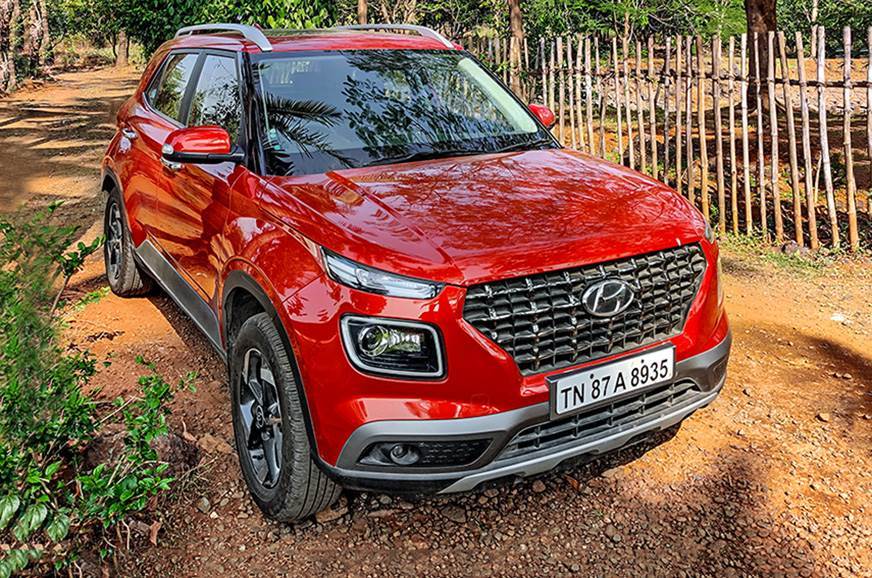 The Venue ushered in Hyundai’s turbo-petrol push and today the 120hp, 1.0 Turbo GDI variant accounts for 75 percent of the compact SUV’s total petrol volumes. Producing 120hp, the engine sure has the right headline number. For Rs 10 lakh, you can get a Venue Turbo with a dual-clutch transmission or a manual in the higher SX trim that gets a sunroof. 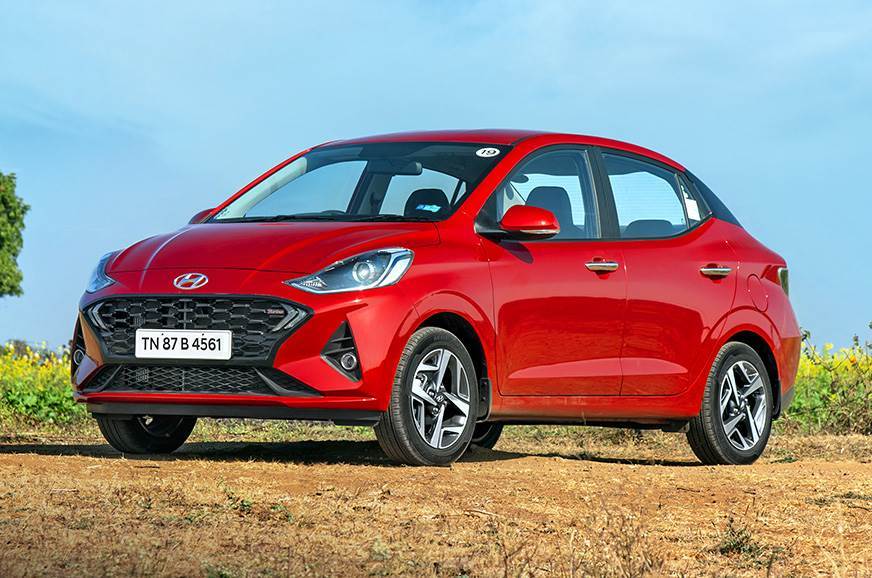 Powered by the same 100hp engine as the Grand i10 Nios Turbo, the Aura is the only turbo-petrol compact sedan in the market. A derivative of the hatchback, the Aura shares most of the strengths and features of the Grand i10 Nios, but it goes a step further in practicality by offering a large 402-litre boot. The Turbo commands a premium of Rs 1.35 lakh over a comparable Aura 1.2-litre petrol SX variant. 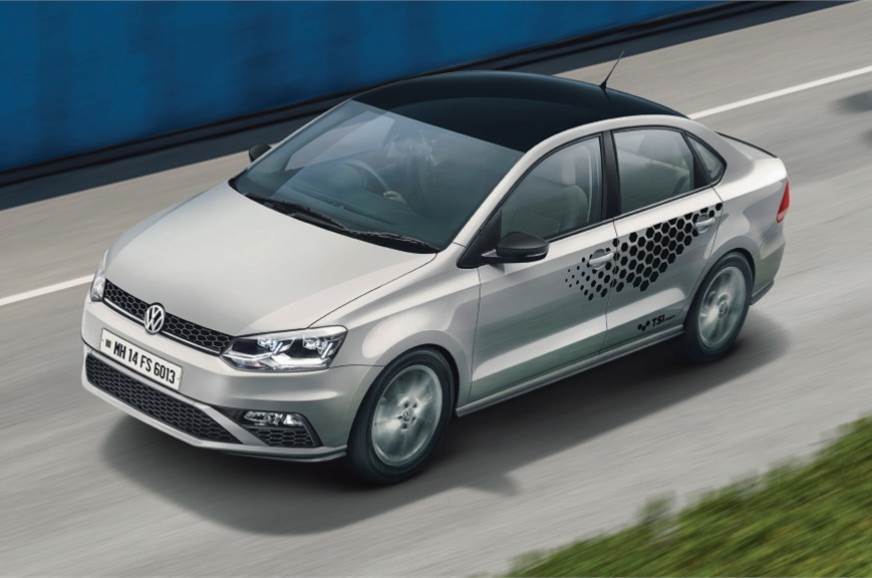 The Volkswagen Vento uses the same TSI engine as the updated Polo and Rapid. Only two of the updated Vento’s six variants are priced under Rs 10 lakh, both of which come with 6-speed manual transmissions. Despite its decade-old underpinnings, the Vento remains one of the nicest cars to drive in its segment. As ever, it’s solid build is what appeals to buyers.

Most affordable BS6 scooters in India