It has been a rather long wait for the updated model, but it has finally been revealed in full – this is the Toyota Fortuner facelift, which has just been unveiled in Thailand.

How different is the 2021 Toyota Fortuner on the outside?

For 2021, the Toyota Fortuner gets a new face, with redesigned LED headlights that incorporate LED daytime running lights, a larger mesh-pattern grille, reshaped front bumper and a new design for the 18-inch alloy wheels. At the back, the major change is the addition of slimmer-looking LED tail-lights. 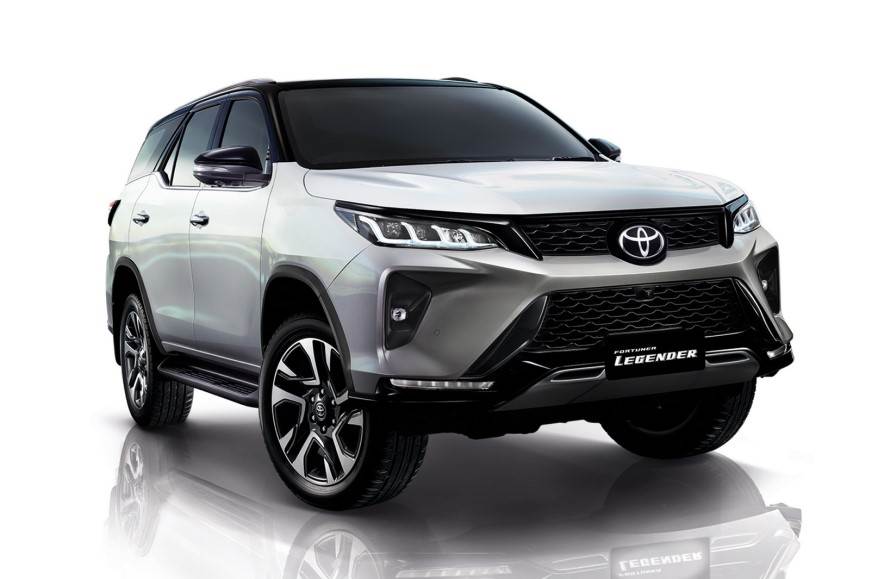 As for the Toyota Fortuner facelift’s interior, not much has changed in terms of design from the pre-facelift model, but one major difference is the inclusion of a larger, 8.0-inch touchscreen infotainment system that comes with Apple CarPlay compatibility. There’s also a mildly updated instrument cluster, 8-way power-adjustable driver and co-driver’s seats and wireless smartphone charging, too. Also part of the equipment list are LED ambient lighting, a 9-speaker JBL audio system and a 360-degree camera. The Legender variant packs in a larger 9.0-inch touchscreen, and in addition to 7 airbags and the usual suite of safety features, also gets ‘Toyota Safety Sense’, which adds a collision prevention system, lane departure warning and radar-guided dynamic cruise control. Toyota has also given the facelifted Fortuner ‘Variable Flow Control’, which varies steering weight depending on the speed the SUV is doing. 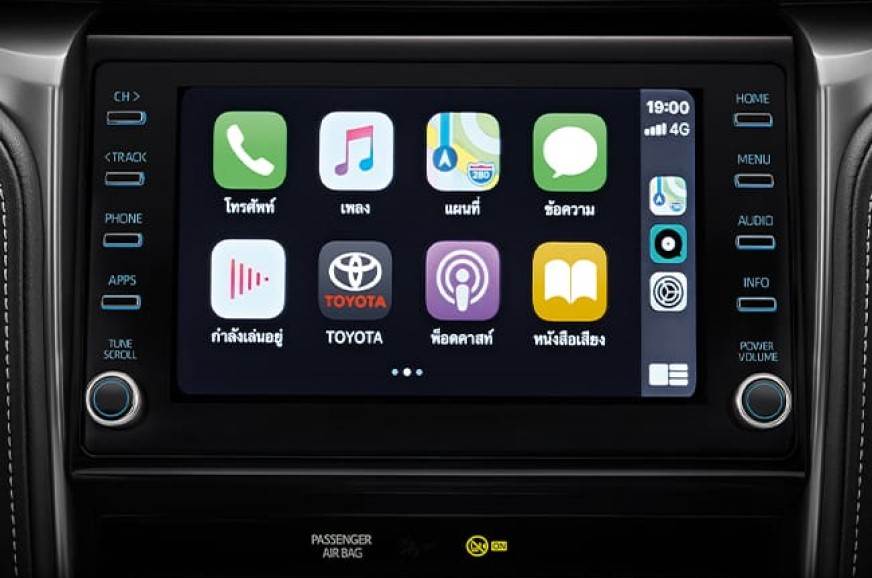 What are the Toyota Fortuner facelift’s engine options?

Another major change with the Toyota Fortuner facelift can be found under its bonnet. While the 2.4-litre, four-cylinder diesel continues to make 150hp and 400Nm, the 2.8-litre diesel – which is the only diesel engine option for the Fortuner in India now and has been upgraded to BS6-spec – has received a big boost in power output. It now makes 204hp – up from the current model’s 177hp – and an impressive 500Nm of torque, which is 50Nm more than the current Fortuner automatic. In India, you can expect Toyota to carry over the 2.7-litre petrol engine, and offer the upgraded 2.8 diesel with a 6-speed manual and a 6-speed automatic option as well. 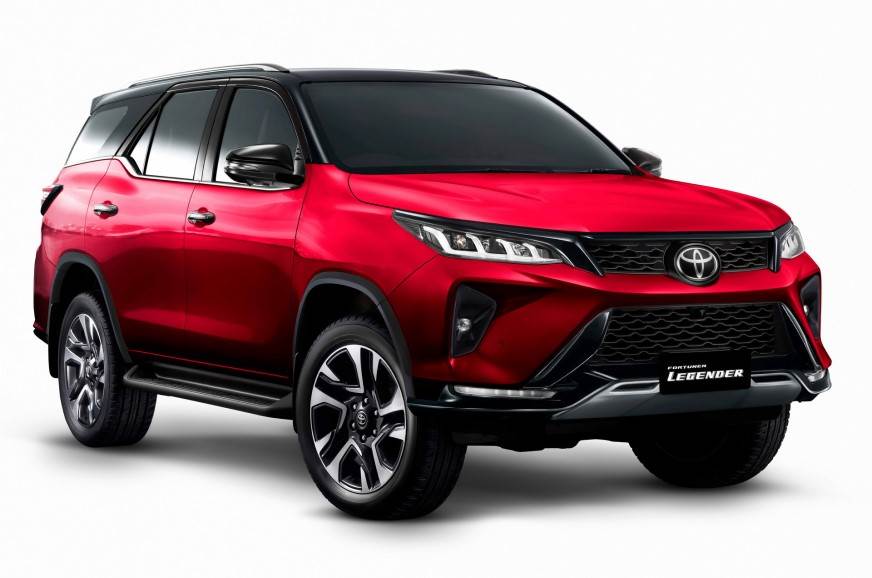 When is the Toyota Fortuner facelift to be launched in India?

When the facelifted Fortuner arrives in India, expect its prices to be a fair bit higher than that of the current model (which range from Rs 28.66-34.43 lakh, ex-showroom, Delhi). Don’t, however, hold your breath for the Toyota Fortuner facelift’s India launch, because that is only expected to take place sometime in 2021. For now, Toyota has hiked prices of the current Fortuner by Rs 48,000 for all variants, and will soon introduce a limited-edition version that’s expected to get a few more features.

What do you think of the Toyota Fortuner facelift? Let us know in the comments.

MG Hector Plus to be pitched as Toyota Innova Crysta rival