BMW, in an unexpected, yet very smart move is gearing up to launch the long-wheelbase 3 Series in India. Expected to hit showrooms by mid-2021, COVID-19-related delays not withstanding, the more comfort-oriented 3 Series will be the only long-wheelbase sedan in its class and it has the potential to shake up the market. It also comes as a replacement to the long wheelbase 3 GT which, despite its unconventional looks, turned out to be BMW’s bestseller in India. With the 3 GT discontinued all over the world and with no plans for a replacement, BMW India is readying the 3 Series LWB to fill the void.

There’s little doubt that the long wheelbase formula works in India. Limousines like the Mercedes S-class, BMW 7 Series and the Audi A8, for example, are only sold in long-wheelbase form here. Go a rung down and it’s Merc’s long-wheelbase E-class that has grabbed the lion’s share of the market, and go lower still, successful executive cars like Skoda’s Superb, are built on a long wheelbase too. Giving predominantly chauffeur-driven Indian owners more rear legroom clearly works.

BMW isn’t just planning on delivering more space, the LWB 3 car gets a substantially uprated rear seat as well. The 110mm longer rear doors provide easier access, passengers sat at the back will get an extra 43mm of legroom, and the bench has been improved too with better cushioning and bolstering. Even the central armrest is wider, there are softer headrests, and you also get mood lighting and a panoramic sunroof. Just what the doctor ordered as far as Indian customers are concerned. 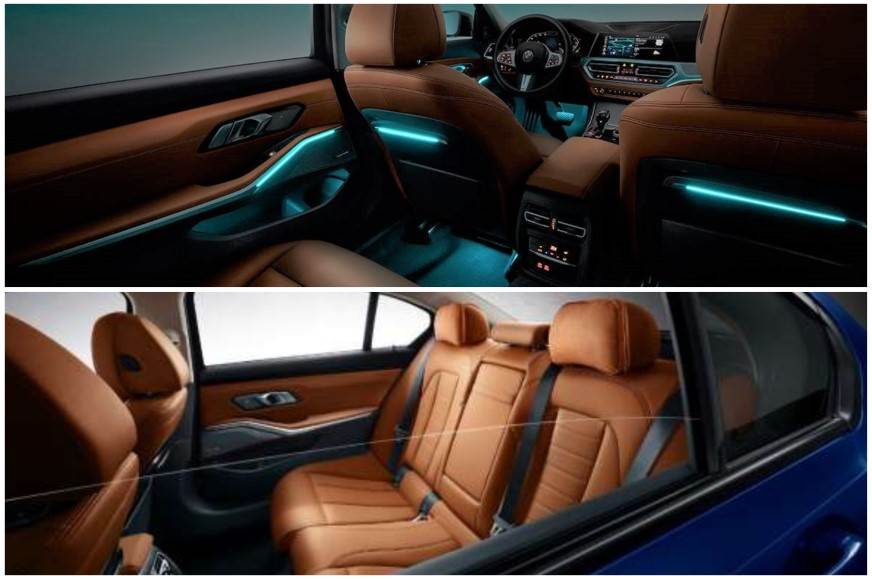 To help identify it as the long-wheelbase version, BMW is likely to sell the 3 Series with the ‘L’ badge, as it does in China.

The 330Li will come with the 258hp 2.0-litre turbo petrol, and there is likely to be a 190hp 20d diesel version as well. Expect it to drive well too; the long-wheelbase 3 is no afterthought. Developed alongside the regular 3 Series and engineered to drive like a BMW, according to the company, the LWB 3 Series should also deliver a good driving experience.

Unlike the 3 GT, which looked like a cross between a hatch and a sedan, the 3 Series is a proper three-box sedan and it looks quite similar to the standard car. It remains to see if BMW will differentiate the standard and 3 Series LWB sufficiently enough to avoid excessive cannibalisation between the two versions. With prices expected to be between Rs 48 lakh-52 lakh, the long-wheelbase 3 Series has a shot at delivering something special – the best of both worlds. And that’s exactly what Indian customers are looking for.

New Mahindra Roxor revealed, based on the old Thar